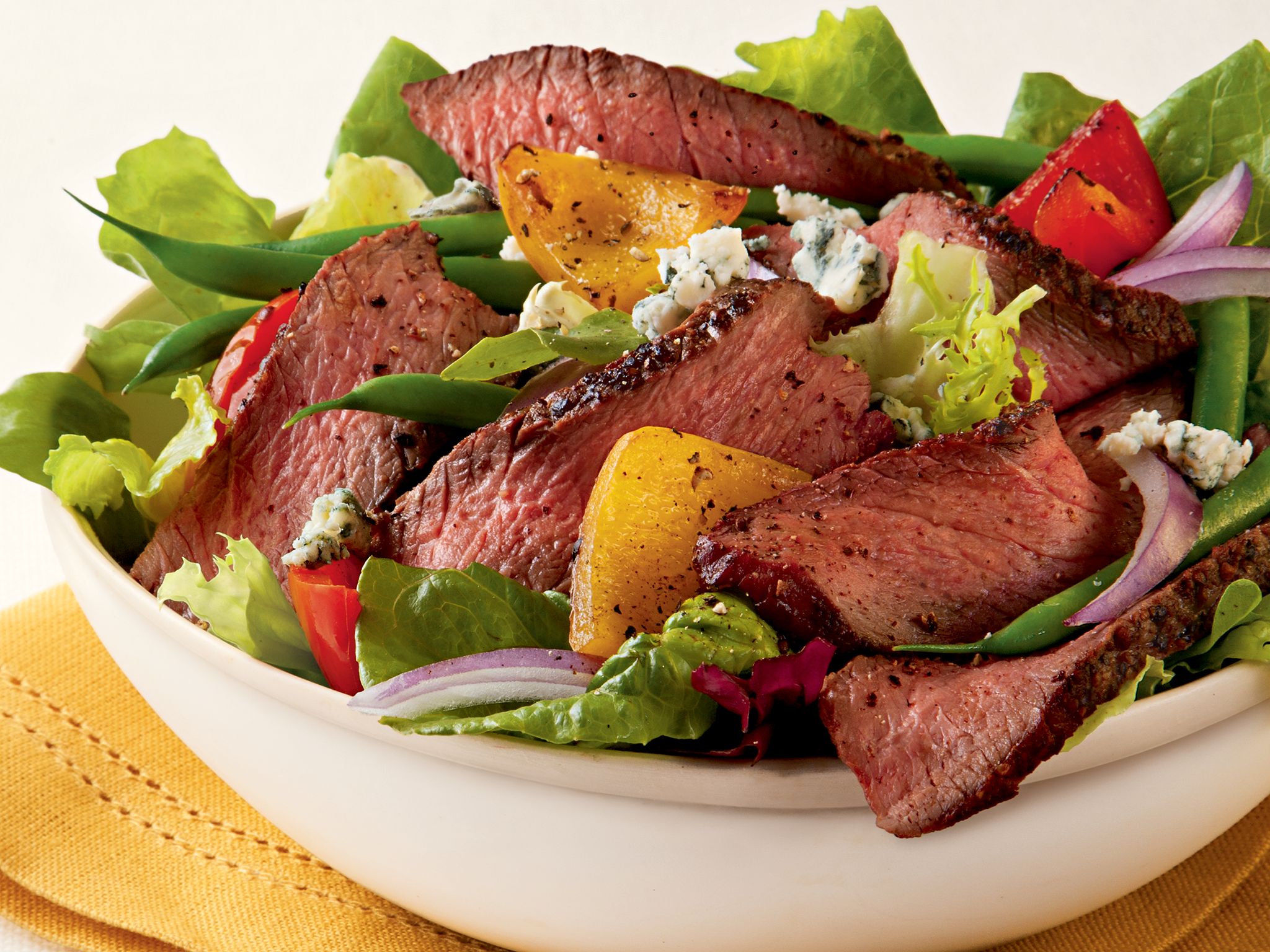 Beef. It's What's For Dinner. Returns to Broadcast Television in an Integrated Holiday Marketing Campaign Promoting Beef as the Center of the Season

Beef. It’s What’s For Dinner. successful video released last year called the ‘Drool Log’—a two-hour long video of a Beef Prime Rib Roast slowly cooking over an open flame—which created quite the following with more than 14 million videos views. This year, NCBA looked for the opportunity to make even more people salivate over beef and will placing a new—and shorter—version of the Drool Log on a television network that creates similar meaningful connections with its audience. New fifteen-second Beef. It’s What’s For Dinner. Drool Log ads will appear throughout late November and December on the Hallmark Channel’s holiday programming event “Countdown to Christmas” as part of a limited holiday broadcast and digital ad buy as a way to have a broader reach with consumers this holiday season.

“As a beef producer, it’s exciting to see checkoff dollars making this holiday season a little more special by bringing Beef. It’s What’s For Dinner. back to broadcast television,” said Buck Wehrbein, NCBA Federation Division Chairman. “While broadcast television is usually out of reach, the opportunity to advertise on the Hallmark Channel’s  Countdown to Christmas movie marathon boiled down to the right network, the right ad, the right time and the right price tag. I look forward to sharing the nostalgia of Beef. It’s What’s For Dinner. ads on televisions with the next -generation of consumers.”

In addition to the bringing the iconic brand back to broadcast television, the Beef. It’s What’s For Dinner. brand is helping consumers navigate how to make the perfect holiday meal through fully integrated digital and social media efforts. Whether having a smaller family gather or working with a tighter budget, there’s a beef option for everyone and the beef experts are here to help people savor the holidays.  These efforts include:

About the Beef Checkoff

The Beef Checkoff Program was established as part of the 1985 Farm Bill. The checkoff assesses $1 per head on the sale of live domestic and imported cattle, in addition to a comparable assessment on imported beef and beef products. States may retain up to 50 cents on the dollar and forward the other 50 cents per head to the Cattlemen's Beef Promotion and Research Board, which administers the national checkoff program, subject to USDA approval.

About BeefItsWhatsForDinner.com and NCBA, a Contractor to the Beef Checkoff

BeefItsWhatsForDinner.com, managed by the National Cattlemen’s Beef Association (NCBA) is the authority on all things beef. From creative recipes and beefy inspiration, to nutrition facts and information about how beef is produced, there’s something for everyone. NCBA is a contractor to the Beef Checkoff Program. The Beef Checkoff Program is administered by the Cattlemen’s Beef Board, with oversight provided by the U.S. Department of Agriculture.